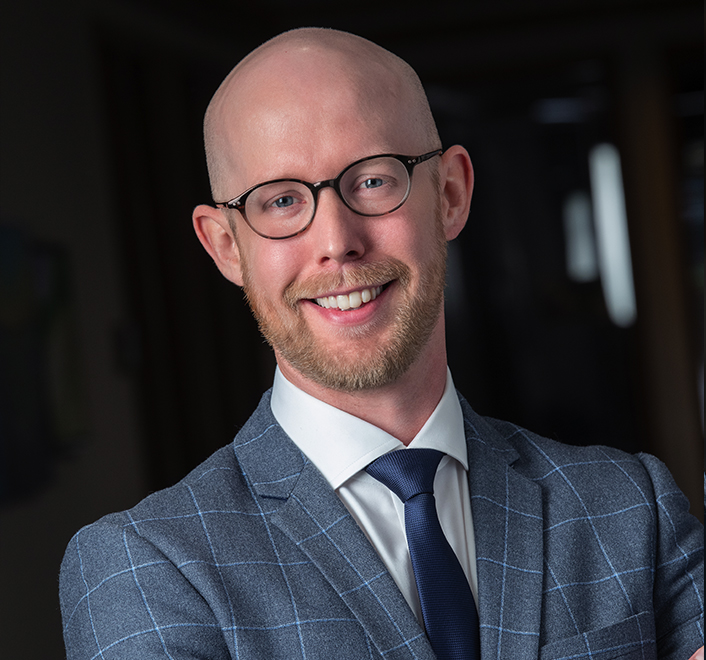 Steve has devoted his career to work in local government because of its impact on the everyday lives of people. He previously served as a member of a township board and its planning commission.  During his term of office, he experienced first-hand the range of issues facing municipalities.  In addition, he brings experience in state government to his representation of municipalities, having served as a legislative staffer in the Michigan Senate.

Steve enjoys the creativity and flexibility required in advising local government officials on the wide range of challenging and unique issues they face. He appreciates that FSBR provides an environment that encourages creativity and outside-the-box thinking that achieves results for clients where more conventional approaches fall short.

Steve has a particular interest in election law issues and has developed expertise in the many facets of the Michigan Election Law that impact local governments. While living abroad in the United Kingdom for two years, he had the unique opportunity to work on legal issues surrounding the 2016 “Brexit” referendum.

Steve first joined FSBR in 2014. After living abroad for two years, he eagerly returned to the firm in 2019. Prior to joining the firm, he completed internships with the Michigan Attorney General’s Office, the Eaton County Prosecutor’s Office, and the Michigan Senate.  He was admitted to the State Bar of Michigan in November 2013.

Outside of the office, Steve enjoys spending time with his family, traveling, playing and coaching tennis, and rooting for the Green Bay Packers. He is also a proud “Yooper”.

Steve frequently presents to municipal officials and drain commissioners on a range of topics, including Michigan Election Law, the Open Meetings Act, the Freedom of Information Act, the Michigan Drain Code, legislative updates, and property taxes.