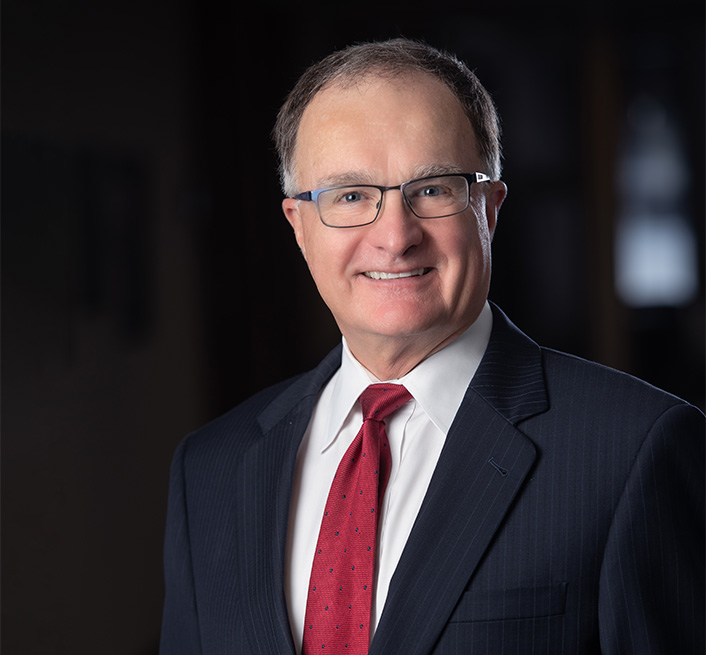 Since 1978, Steve has dedicated himself to the representation of municipalities across the state of Michigan and protecting the interests of employers in both the private and public sectors.

Steve’s practice focuses on the representation of cities, townships, libraries, and other local governments in a wide range of matters including those arising under the Home Rule Cities or township enabling statutes, the Open Meetings Act, the Freedom of Information Act, Michigan’s Public Employment Relations Act, the Downtown Development Authority Act and myriad other statutes affecting municipalities across the state.

Through the years, Steve has served as a city attorney, township attorney, library attorney, and counsel to counties, DDAs, and other specialized authorities throughout Michigan, from the Sault to St. Joseph to the Detroit area. He is a committed advocate for the interests of municipalities and a firm believer in the benefits of local control of local concerns.

In addition, Steve is a recognized expert in employment and labor law. Representing private and public employers alike, Steve has bargained hundreds of contracts with every labor union in the state of Michigan, arbitrated myriad contract disputes, and represented employers in delicate employment matters.

His expertise is valued by clients and colleagues alike, particularly related to municipal law for townships and cities. Prior to co-founding FSBR, Steve was a partner with Foster Swift Collins & Smith PC.

Outside of work, Steve enjoys time with his family at their cottage, playing golf, skiing, and generally enjoying the great outdoors.

Steve is a frequent speaker and writer on topics of interest to employers and municipalities. He has presented an untold number of seminar sessions on a wide variety of topics relevant to townships, cities, and employers in both the private and public sectors.

Over the years, Steve has served as the Chair of the governing council of the Public Corporation Law Section of the State Bar of Michigan and Editor of the “Public Corporation Law Quarterly.” He has also served as an instructor of Local Government Administrative Law for the Master of Public Administration Program at Oakland University in Rochester, Michigan, and authored dozens of articles and contributed to publications for many years on a wide range of topics.